A drastic reduction of antibiotic usage in farming is required in the battle against lethal superbugs in humans, the country’s vets have been warned.

“Antibiotic resistance is impacting on people now,” warned consultant microbiologist Professor Martin Cormican, who said there is growing evidence that this resistance is transferring from animals into the food chain.

“People think about it as a future problem but it is not a future problem. Antibiotic resistance has an impact on the recommendations that I make every day,” he said. “And while we haven’t yet in Ireland had anybody with an infection that we could not treat at all, on occasions we are down to one or two options, and some of the choices that we are left with are not good choices,” explained Prof Cormican.

The latest superbug (CPE) has become “the big worry (because) already there is almost nothing left that will work for it”.

A drug that had previously been considered toxic for humans is now being used to treat the CPE superbug, while new drugs to treat bugs with resistance to older antibiotics are costing up to €4,000 per week per patient.

Addressing the Cattle Association of Veterinary Ireland (CAVI) conference, Prof Cormican called on vets to drastically reduce the amount of antibiotics being administered to livestock and to focus instead on improved hygiene and biosecurity measures.

“If we screw this up – and we are screwing it up – then the people who will pay for it are our friends and our families, and they will pay for it for all time, because if CPE becomes established in Ireland, we may never get rid of it, so we all have a responsibility in this,” he said. 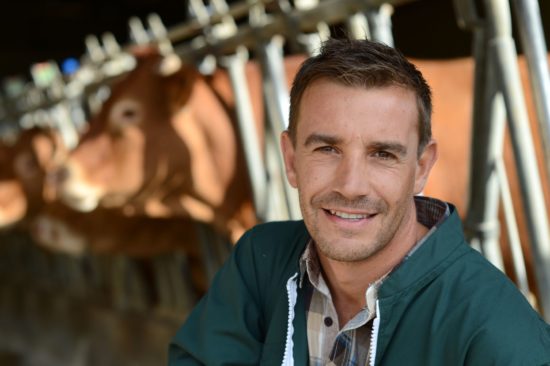