An international team of researchers from CDDEP, Australian National University and Cardiff University and the Monarch Institute has published a new study showing that the proliferation of disease-causing antibiotic resistant organisms is correlated with many social and environmental factors such as poor sanitation, unsafe water and higher incomes. The results have been published in Lancet Planetary Health.

The study, which was based on economic and public health data from 73 countries, found that better infrastructure and better governance were significantly associated with lower measures of antimicrobial resistance. Good governance includes lower corruption, political stability, rule of law, and absence of violence; while infrastructure measures include sanitation, safe water, internet accessibility, urbanization, and access to electricity. Improving sanitation, increasing access to clean water, and ensuring good governance, plus increasing public health expenditures, all need to be addressed to reduce global antimicrobial resistance, say the authors of the paper.

“While reducing antibiotic consumption is important, we have to remember that resistance genes are already widely disseminated in the environment,” according to Ramanan Laxminarayan, one of the study’s authors. “Preventing transmission of resistant pathogens through investments in improved water and sanitation, and primary healthcare are central to our ability to tackle antimicrobial resistance.”

“There are not magic bullets here,” Laxminarayan said. “Any new antibiotic will run into the same challenges as existing ones and resistance will emerge rapidly unless we take the problems of improving the health system head on.” 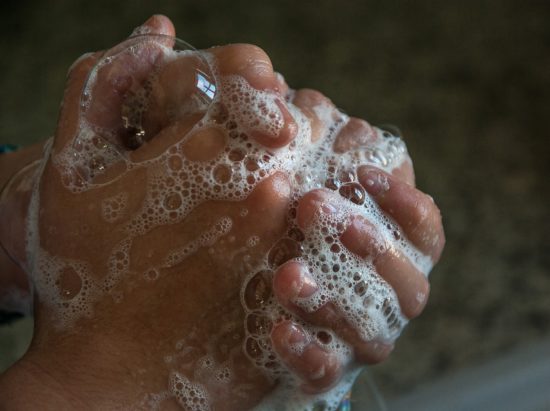