“A French team of investigators has determined that national rates of methicillin-resistant Staphylococcus aureus (MRSA) decreased slowly from 2004 through 2016, while rates of extended-spectrum beta-lactamase (ESBL)-positive Escherichia coli and Klebsiella pneumoniae increased markedly, according to a study yesterday in Antimicrobial Resistance & Infection Control. 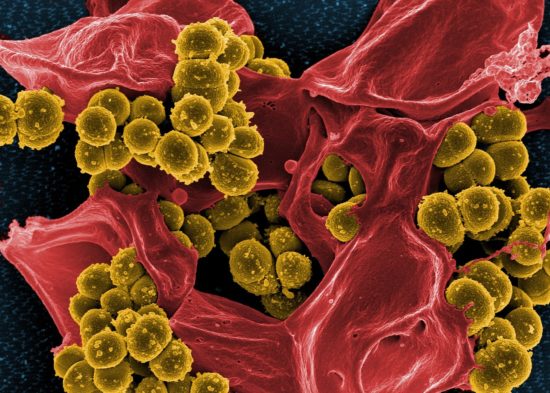