“In an update on an Escherichia coli O157:H7 outbreak linked to romaine lettuce today, the US Centers for Disease Control and Prevention (CDC) reported the first death, along with 23 more illnesses from 10 states, lifting the total number of people sickened in the outbreak to 121.

Federal health officials are still investigating exactly where and how the romaine was contaminated with the bacteria, as the reach expands in an outbreak that has hospitalized half of the people it has sickened.

The death was reported in a California resident. Last week the CDC said is seeing a higher than usual number of hospitalizations in the outbreak, which officials said is a pattern seen in the past with outbreaks involving E coli strains that only produce Shiga toxin type 2 (STX2).

So far 52 people have been hospitalized, including 14 with hemolytic uremic syndrome, a potentially fatal kidney complication.

Three more states—Kentucky, Massachusetts, and Utah—have reported their first cases in the outbreak, pushing the number of affected states to 25.

The latest illness onset was Apr 21, and the CDC said infections occurring after Apr 11 might not be reported yet, due to the average 2- to 3-week interval between symptom onset and case reporting.” 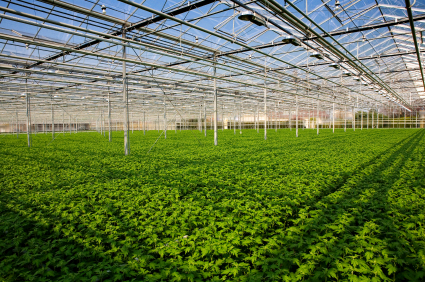