Public Health England (PHE) recorded 36 cases of pan-resistant-infections between April 2013 and February 2018, this includes the patient who picked up “super-gonorrhoea” in south east Asia which was resistant to the two most commonly used antibiotics.

The figures have emerged as Lord O’Neill, the former Goldman Sachs banker who led a government-commissioned review into superbugs, accuses senior ministers of a lack of leadership on the issue.

Lord O’Neill, former commercial secretary to the Treasury, said the Prime Minister, Theresa May, had allowed the issue to fade and that actions promised had not been taken.” 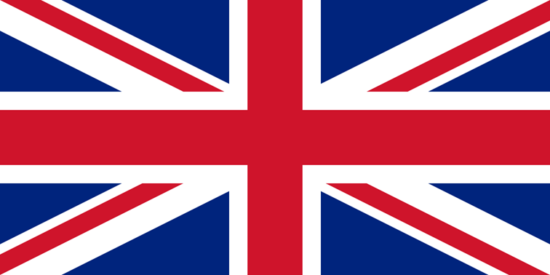