The Food and Drug Administration unveiled a proposal Friday that would have hospitals subscribe to medicines needed to treat bacteria instead of paying for them individually or in bulk.

Under the plan, hospitals would pay a flat rate for access to a certain number of doses for an antibiotic, FDA Commissioner Scott Gottlieb said.

The move is aimed at encouraging drug companies to develop better antibiotics. FDA is trying to tackle the lack of incentives for drug companies to create medicines by creating a more stable stream of funding from hospitals back to the companies.

Fighting antibiotic resistance depends on more careful use of antibiotics, meaning that drug companies tend to feel they don’t get a return on their investment when they are used sparingly.

The bacteria often are colloquially referred to as “superbugs” and occur when someone has repeated exposure to antibiotics. A bacteria then mutates or takes on new genes, making an antibiotic unable to kill it or inhibit its growth. If people don’t die after an infection they can instead face long hospital stays or become disabled. 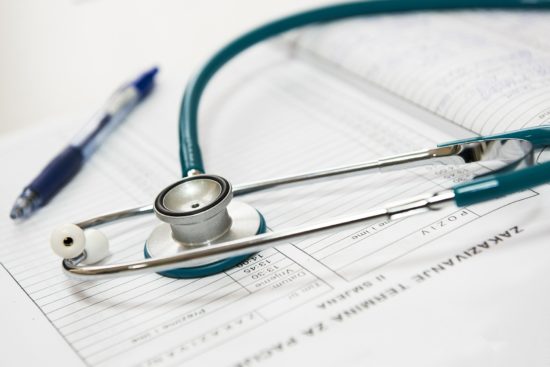