“The head of the US Food and Drug Administration (FDA) said today that the agency is considering new ways to spur antibiotic development, including changing the method of reimbursement for new antibiotics that meet critical public health needs.

The idea was floated in a statement from FDA commissioner Scott Gottlieb, MD, announcing the release of draft guidance for the Limited Population Pathway for Antibacterial and Antifungal Drugs (LPAD), which was established under the 21st Century Cures Act. The LPAD creates a new FDA approval pathway for antibacterial and antifungal drugs that would treat serious or life-threatening infections in a limited population of high-risk patients. The FDA issued the draft guidance to assist sponsors in the development of these drugs.

Gottlieb suggested that, in addition to creating programs like LPAD that help make the antibiotic development process more predictable and efficient, the agency is also looking to tweak the current drug reimbursement model, under which drugs are reimbursed based on each episode of use. Gottlieb says this model runs contrary to effective antibiotic stewardship, because any new antibiotic for treating highly dangerous pathogens will have to be used sparingly to protect its effectiveness.

“While this represents responsible stewardship, it also means that a novel antibiotic may have a very limited market,” Gottlieb said in the statement. “If product developers know that they will not be able to recoup their investments, there may be reduced incentive to invest the significant money needed to discover and develop such a drug.” 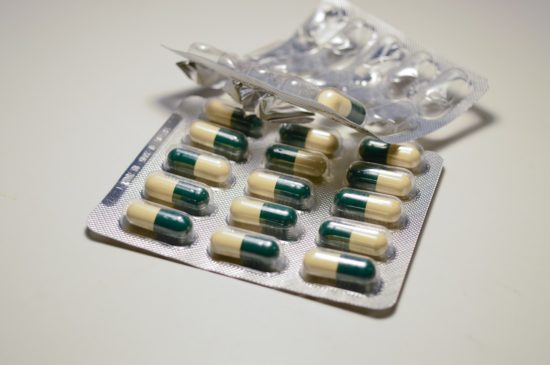