“Food and Drug Administration (FDA) chief Scott Gottlieb is making a pitch to change the reimbursement model for antimicrobial drugs that target multidrug-resistant infections. In a unique proposal, Gottlieb suggested that acute care providers move to a licensing model, similar to the way software is acquired.

“Developing new drugs is a costly endeavor. But the current reimbursement model, where drugs are reimbursed based on each episode of their use, presents incentives that run contrary to effective stewardship over new antibiotics that might be highly effective against very rare and dangerous pathogens,” Gottlieb said in a statement released Tuesday.

Gottlieb said there are increasing incidences of strains of bacteria that are resistant to many antibiotics on the market. That unsettling news is combined with the fact that there has been an overall decline in antibiotic research. The FDA Commissioner said that’s especially true when it comes to developing new antibiotics that work through novel mechanisms that can evade existing patterns of resistance.

Gottlieb noted that when such antibiotics become available, prescribers try to use them sparingly so the pathogens don’t become overexposed to the medication and develop a resistance to it. Because of that, providers have “imposed understandable restrictions” on those drugs. Because of that, Gottlieb said those novel antibiotics may have a limited market, which means that drugmakers may not invest the necessary funds to discover and develop those types of drugs.” 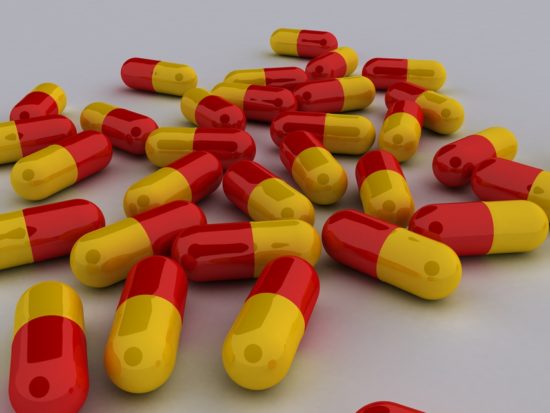