The comments were made at a high-level meeting on antimicrobial resistance (AMR) held in France, where representatives of the FAO, the World Health Organization (WHO), and the World Organization for Animal Health (OIE) gathered to discuss joint efforts to combat health threats associated with interactions among humans, animals, and the environment. The organizations agreed to step up those efforts, particularly measures aimed at tackling AMR.

“FAO advocates that antibiotics and other antimicrobials should be only used to cure diseases and alleviate unnecessary suffering,” Graziano do Silva said in a statement. “Only under strict circumstances they should be used to prevent an imminent threat of infection.” 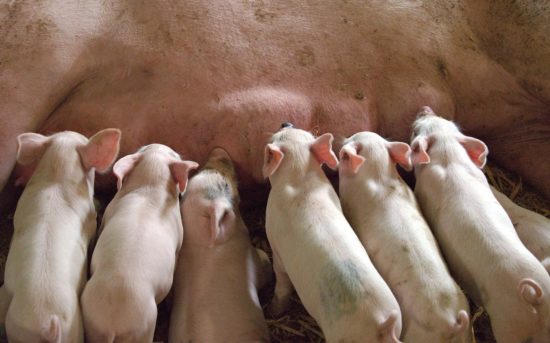