What is the current situation?

Health officials in Pakistan have reported an ongoing outbreak of XDR typhoid fever that began in Hyderabad in November 2016. The strain of Salmonella Typhi does not respond to most antibiotics used to treat typhoid fever. The outbreak has spread to the city of Karachi and to multiple districts, and several deaths have been reported. In 2018, three cases of XDR typhoid fever were reported in travelers — one who returned to the United Kingdom, and two who returned to the United States.

In the United States, public health officials have increased efforts to quickly interview and test samples from patients with suspected typhoid fever. 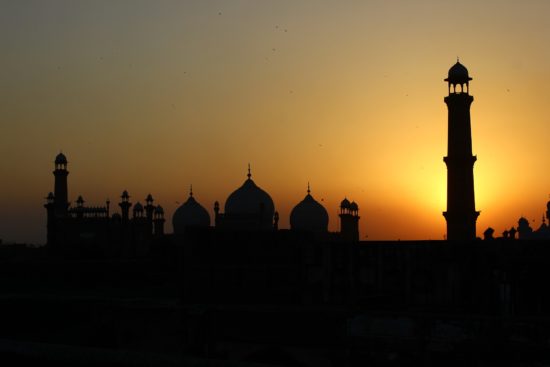