“European health officials are warning that three recently reported cases of extensively drug-resistant (XDR) gonorrhea highlight an emerging global threat and indicate a need for action to preserve the last remaining effective treatment for the infection.

“These events give significant cause for concern considering the lack of alternative treatments for gonorrhoea,” the authors of the report wrote.” 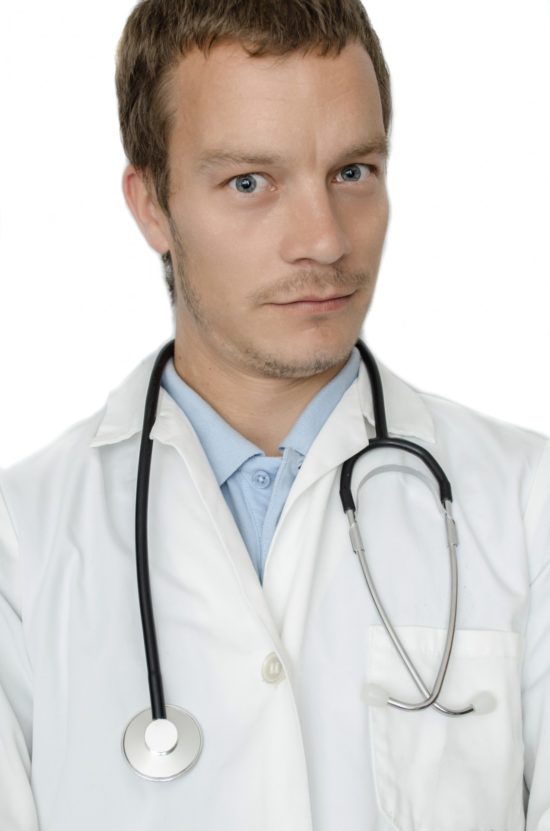