“Scientists and public health experts have been ringing alarm bells on the threat of antimicrobial resistance (AMR) for years, but although the problem is now on the political agenda, as yet little concrete progress has been made in averting the impending crisis.

At a meeting of healthcare stakeholders in Europe organised by Science|Business, policy makers, industry and medical experts agreed that addressing the AMR crisis requires political and economic effort at a global level.

Alexandra Aubry, professor of bacteriology at Sorbonne University underlined the extent of the problem, citing a UK government report published in 2016, which highlighted the need to tackle AMR globally. Without concerted action, “By 2050, superbugs will kill 10 million people a year,” Aubry said.

“The single biggest task of the Commission is to [present] AMR as a matter of economic survival, and not just a matter of health” said Xavier Prats Monné, director general for health at the European Commission. “This is not just an enormous threat to public health, it is also a major economic problem.”

Prats Monné suggested the warning that AMR could claim 10 million lives a year by 2050 might well become a reality if the public is not made aware of the threat posed by AMR. But because AMR strikes a case at a time there is no general understanding of the extent of the risk, or any widespread concern or pressure from the general public for action.

“The people that are dying because of AMR do not die at the same time,” Prats Monné said.  Just as with climate change, a well-coordinated communications campaign is needed to convince the public and policy makers that the threat is serious and needs immediate action.

In addition, addressing the problem of AMR requires an interdisciplinary approach.  People and organisations that are not used to working together will need to collaborate, Prats Monné noted.

The reality that economics is at the core of the problem was brought into sharp focus by the UK study, which explored how to make investing in antibiotics more attractive to the industry and other funding bodies. The report made a series of recommendation on how to incentivize investment while rationing use, so that antibiotics remain effective for longer.

One positive note is that better technologies are now available for finding drug targets and for accelerating the drug discovery process. However, there is not enough investment to translate discoveries through to clinical development and onto the market, Stewart Cole, President of the Pasteur Institute told the meeting. “There’s hope from a scientific standpoint but my concerns come from ensuring sustainable funding,” he said.

Developing new drugs is a long-term process that needs long-term financial commitment. Money is available for early-stage discovery research, but it is difficult to attract funding to get a molecule over the translational gap. The high risks involved mean that, “classic funding agencies back off,” said Cole.” 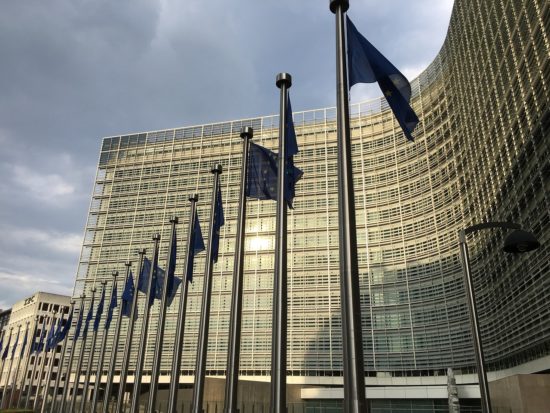