In recent research led by Andreas Voss (Canisius-Wilhelmina Hospital, Nijmegen), Remco Schrijver (VetEffect, Bilthoven) and co-authors compare the supervision of AMR in cattle and meat in various European countries. The monitoring programs of these countries both look at the presence of resistant microorganisms and of resistance genes. The researchers investigated whether these bacteria also included threatening bacteria for humans and resistance genes against human antibiotics. It struck them that the way of testing the resistance genes in the different countries varies considerably. This makes it very difficult to compare the findings between the countries and to translate the veterinary risks into risks for humans. The monitoring of resistant bacteria and of resistance genes in the various European countries can and should be standardized. In addition, potentially alarming results such as newly found resistance patterns should be published much more quickly in more accessible English-language reports. This should also lead to a much faster response. 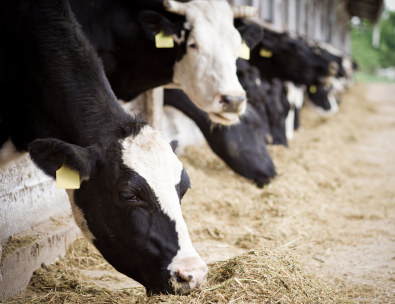