No uniformly organised collection of data regarding antimicrobial resistance has occurred in the countries of the Arab League. 19 countries of the Arab League have published data for antimicrobial susceptibility for the WHO priority organisms, and seven of 14 of these organisms are included in this Review ( Escherichia coli, Klebsiella spp, Pseudomonas aeruginosa, Acinetobacter baumannii, Salmonella spp, Staphylococcus aureus, and Streptococcus pneumoniae). Although E coli and Klebsiella spp resistance to third-generation cephalosporins is common in all countries, with prevalence reaching more than 50% in Egypt and Syria, carbapenem resistance is emerging, albeit with a prevalence of less than 10%. Conversely, a large amount of carbapenem resistance has been reported for P aeruginosa and A baumannii across the Arab League, reaching 50% and 88% of isolates in some countries. As forSalmonella spp, the prevalence of fluoroquinolone resistance has exceeded 30% in several areas. With regards to the Gram-positive pathogens, the prevalence of meticillin resistance in S aureus is reported to be between 20% and 30% in most countries, but exceeds 60% in Egypt and Iraq. The prevalence of penicillin non-susceptibility among pneumococci has reached more than 20% in Algeria, Egypt, Morocco, Saudi Arabia, and Tunisia. These findings highlight the need for structured national plans in the region to target infection prevention and antimicrobial stewardship. 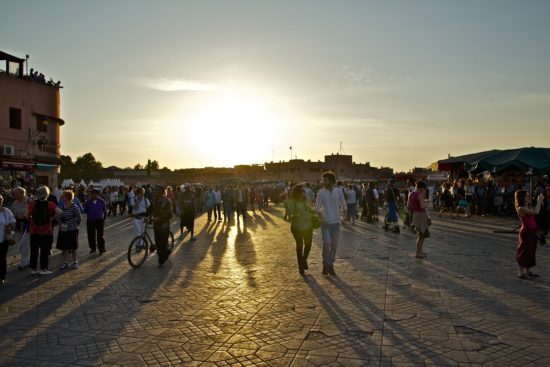