“On the evening of March 20th, DSM Sinochem Pharmaceuticals (“DSP”), a global leader in the production of sustainable antibiotics, will host its second public-private dialogue on combating antimicrobial resistance (“AMR”) during DCAT Week 2018 in New York. The event brings together key thought leaders and industry executives, including a few high profile speakers, to share progress and next steps in the fight against AMR.

DSP first initiated the event during the annual DCAT (Drug, Chemical & Associated Technologies Association) forum in 2017, with the aim to create a platform for facilitating public-private dialogue among the signatories of the Industry Roadmap for Progress on Combating AMR and other relevant industry stakeholders on the implementation of the Roadmap objectives. Due to the success of the first event, it was decided to make it an annual tradition.” 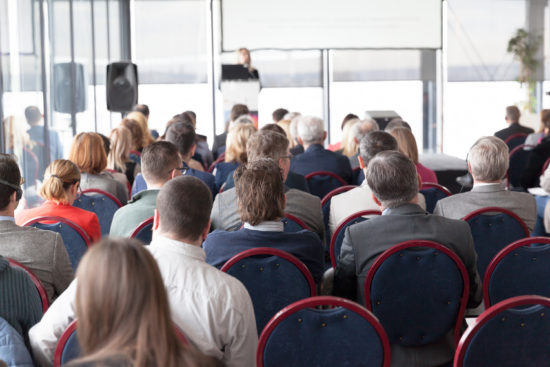