Home » “Drug-resistant bacteria found in 25% of migrants to Europe”

“Drug-resistant bacteria found in 25% of migrants to Europe”

“A new review of research on migrant populations in Europe has found that more than a quarter are infected or colonized with antibiotic-resistant bacteria, with evidence suggesting that the pathogens are being acquired along the migration route or in host countries.

The findings are from a review and meta-analysis of observational studies on antimicrobial resistance (AMR) in migrants conducted by researchers from Imperial College London and published yesterday in the The Lancet Infectious Diseases. The researchers also found that the prevalence of AMR carriage or infection was even higher among refugees and asylum seekers and in high-migrant community settings. But they did not find high rates of AMR transmission from migrants to host populations.

The findings come amid a recent wave of immigration that has brought more than 2 million migrants to Europe since 2015, an influx that’s been driven in part by conflicts and instability in the Middle East and Africa. The authors of the study suggest that the poor conditions that many migrants are exposed to in transit and in host countries—including crowded refugee camps and detention centers with poor sanitation and little access to healthcare—may promote the spread of antibiotic-resistant bacteria. The role of these settings in the spread of infectious diseases has been highlighted in previous studies.” 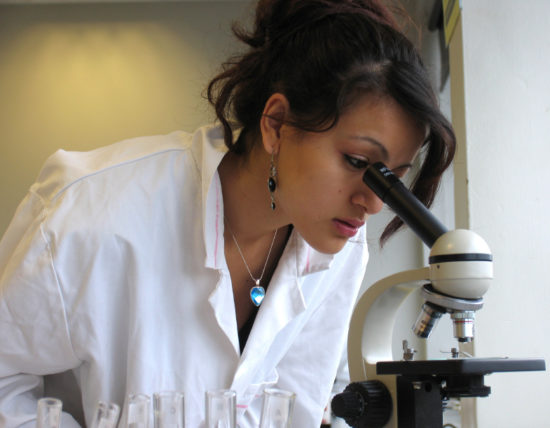