“Vikali A Zhimomi’s face is tear-streaked as she reaches out to touch her infant grandson, who is receiving intravenous fluids after emergency surgery. She is forbidden from picking him up, as desperately as she wants to. His tiny body is simply too fragile.

The little boy developed severe diarrhea just days into his life. A Zhimomi rushed him to a hospital in northeast India, where doctors discovered necrosis in his bowels and removed part of his small intestine. But a bacterial infection soon spread into his bloodstream and antibiotics were not working.

The panicked grandmother took the child and boarded an air ambulance to Sir Ganga Ram Hospital, a private New Delhi facility, where another surgery was performed. Doctors placed the four-week-old on colistin, a last-resort antibiotic and the only drug left that might cure his otherwise resistant infection.

A 2013 study estimated 60,000 infants in India die annually from sepsis caused by antimicrobial-resistant infections, and the expert who calculated the figure now believes the rate to be double that.

Doctors increasingly treating babies with colistin see even those just born carry a frightening resistance to the drug. They worry about what to do when that last line of defence fails.

The situation is desperate and not confined to developing countries.

In Canada, hospitals also grapple with the rise of dangerous superbugs. The rapid spread of a highly resistant enzyme from South Asia to the West illustrates the global nature of drug resistance.” 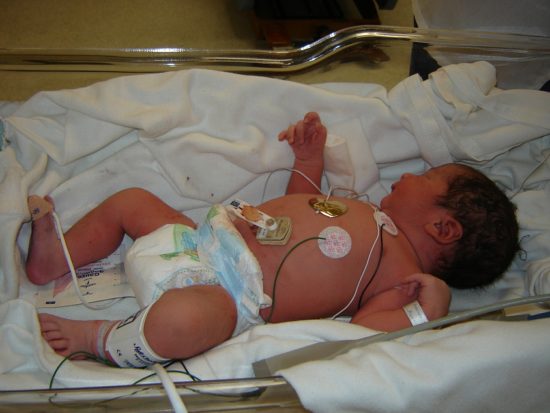