“Discovery of new type of antibiotic”

Our bodies harbor millions of bacteria. Usually this is not a problem; in fact, we need many of these bacteria to survive. However, sometimes the balance shifts and these previously innocent bacteria can suddenly make us sick. Non-typeable Haemophilus influenzae is one of these bacteria. In children, it can cause middle ear infection, a condition that affects 65 to 300 million people worldwide. It is a major cause of hearing loss. The bacterium is also found in the vast majority of patients with acute exacerbation of COPD, which leads to three million deaths worldwide every year.

This “invisibility cloak” prompted researcher Jeroen Langereis, theme Infectious diseases and global health, and his colleagues at Radboud university medical center and Radboud University to determine whether they could prevent the incorporation of sialic acid into the bacterial wall. They experimented with individual cells and their intervention worked. “The drug we designed for this experiment is a new type of antibiotic,” explains Langereis. The bacterium actively absorbs sialic acid via a transporter. The new antibiotic agent enters the bacterial cell via the same transporter. The human body produces sialic acid, but its cells do not have a sialic acid transporter. Therefore, the new drug is probably not harmful to our own cells.” 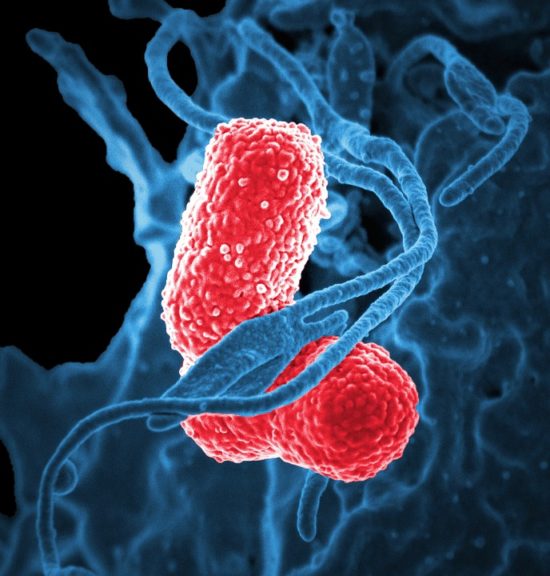