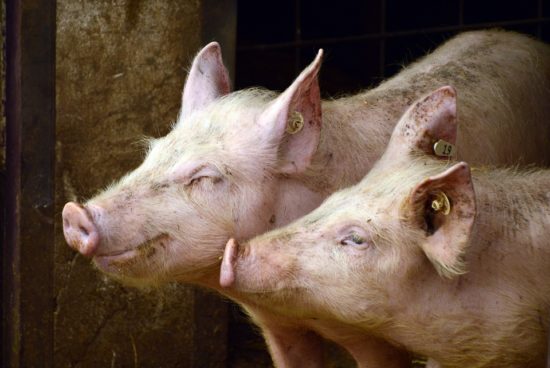 
The first alarm came from China. It was a startling discovery—likely the result of how animals were raised for human consumption—that was a global health crisis in waiting, experts warned.

But by then it was already too late to contain its spread.

Soon, the gene, known as “mcr-1,” was found in countries around the world, shocking researchers who study how bacteria and other pathogens evolve to resist the drugs prescribed to defeat them.

This phenomenon, known as antimicrobial resistance, is receiving renewed attention as the current coronavirus crisis reminds the world how destructive public health emergencies can be. Though antimicrobial resistance’s effects are unlikely to be as acute as COVID-19’s, over the long term it could be deadlier. A slow-moving pandemic, it causes about 700,000 deaths yearly, including over 200,000 people who die from tuberculosis that is resistant to at least one drug.