“The overuse of antibiotics to treat acute respiratory infections (ARIs), including influenza, is still widespread, according to a new study that covered close to 15,000 patients in five regions around the country over two flu seasons.

Researchers with the Centers for Disease Control and Prevention (CDC) found that 41% of antibiotic prescriptions written for patients with ARIs were inappropriate, according to their report published today in JAMA Network Open.

Among other things, the team found that close to 30% of patients who had lab-confirmed flu were prescribed antibiotics, though flu is a viral infection, and that more than a few sore-throat patients received such prescriptions even though they tested negative for a bacterial cause.” 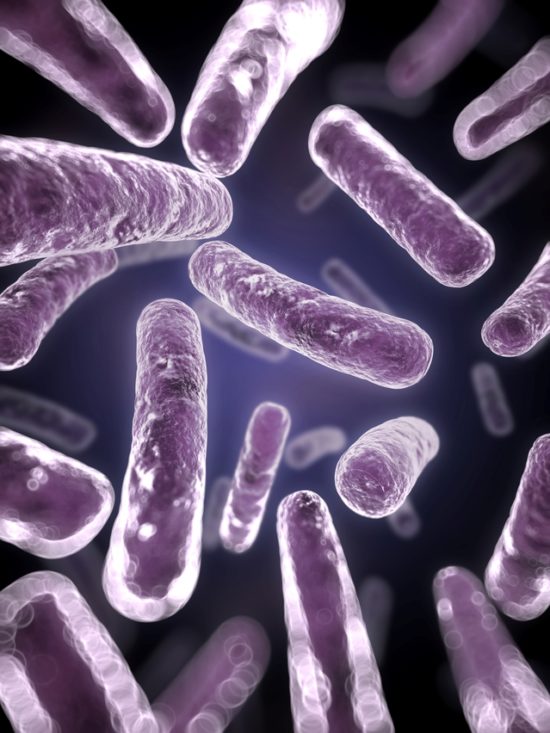