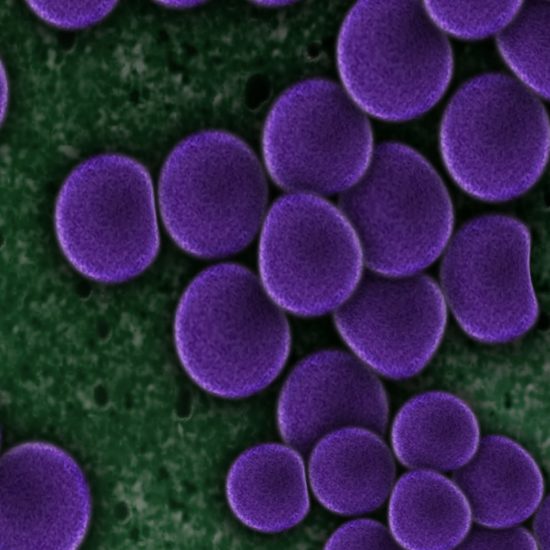 
Given the drastic steps being taken to slow the spread of the Coronavirus in America, it’s easy to forget that significant numbers of patients die each year due to antibiotic-resistant bacteria (ARB), other forms of antimicrobial resistance (AMR), and in thousands of cases the sepsis that follows the infections.

This is why the Centers for Disease Control and Prevention (CDC) issued the report “Antibiotic Resistance Threats in the United States, 2019 (2019 AR Threats Report)” last fall. The federal agency wants to call attention the emergence of new antibiotic-resistant bacteria and fungi. In its report, the CDC lists 18 bacteria and fungi that pose either urgent, serious, or concerning threats to humans. It also placed one fungus and two bacteria on a “watch” list.