“People who inject recreational drugs are 16.3 times more likely to develop invasive methicillin-resistant Staphylococcus aureus (MRSA) infections than people who do not inject drugs, according to data published today in the Centers for Disease Control and Prevention’s (CDC’s) Morbidity and Mortality Weekly Reports (MMWR).

CDC scientists looked at MRSA in drug users from 2005 to 2016 to assess how and if the opioid epidemic has affected MRSA case counts. Using six surveillance sites across the country, the researchers calculated the risk ratio of MRSA among drug users. 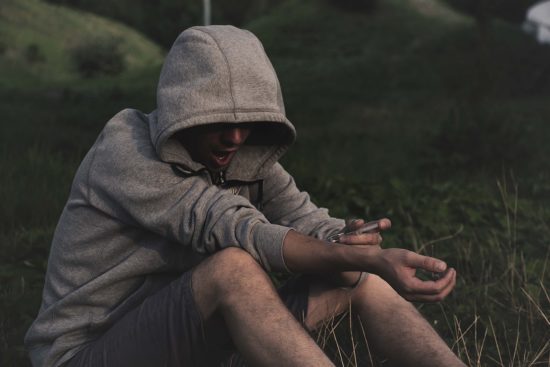