CDC Illustrates 12-months of Progress in Battle with Resistance Worldwide

In mid-January, the Centers for Disease Control and Prevention (CDC) released an updated version of its Antibiotic Resistance Map, which illustrates the CDC’s efforts both within the U.S. and abroad to help local health officials battle resistance, primarily through the use of diagnostic tools to speed the detection of emergent resistant infections. 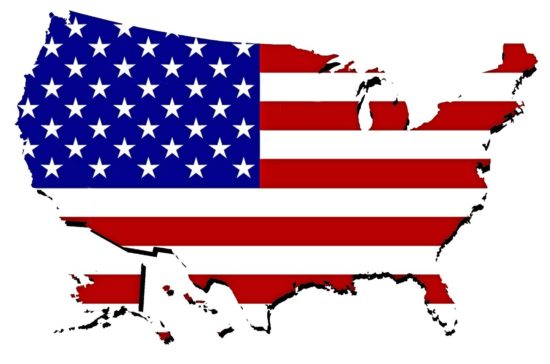