“CARB-X is awarding Talis Biomedical Corporation of Menlo Park, CA, up to $4.4 million, with the possibility of up to $4.2 million more based on achievement of project milestones, to support the development of the company’s molecular diagnostic system which would speed diagnosis and appropriate treatment of chlamydia and gonorrhea, including drug-resistant infections.
“Talis Biomedical’s project could potentially speed and improve the way drug-resistant gonorrhea is diagnosed and treated. Drug-resistant gonorrhea represents a major public health problem worldwide, affecting millions of people who are often co-infected with chlamydia,” said Kevin Outterson, Executive Director of CARB-X. “The world urgently needs new diagnostics, antibiotics and other products to protect us from drug-resistant bacteria. The projects in the Powered by CARB-X portfolio are in the early stages of development, but if successful, they offer great potential in the fight against drug-resistant bacteria.”
“The support of CARB-X offers Talis an extraordinary opportunity to bring rapid pathogen identification and phenotypic anti-microbial susceptibility testing to the point-of-care,” said Brian Coe, Chief Executive Officer of Talis. “In addition to identification and susceptibility testing for chlamydia and gonorrhea, our intent is to build on this research to deliver a broad menu of testing capability to care providers around the world.”
Source: Carb-X
Back 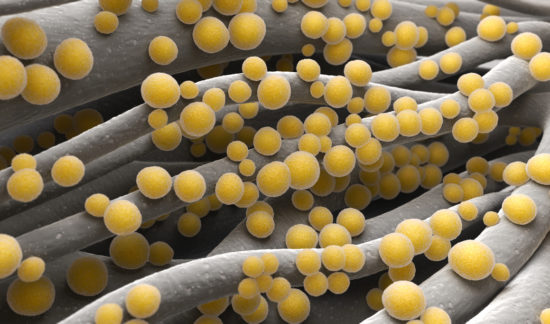