“Given the ever-increasing threat of antibiotic resistance, European researchers have developed a method to rapidly test new antibiotic candidates for their potential to be hit by emerging resistance. The high-throughput mutagenesis method, dubbed DIvERGE, reveals probable resistance within days, making it a fast and cost-effective tool to guide antibiotic development. Moreover, DIvERGE has widespread biotechnological applications including the directed evolution of enzymes and biosynthetic pathways.

The research, published in the June 5th issue of the Proceedings of the National Academy of Sciences, builds on targeted modifications of bacterial DNA. It rapidly screens the evolutionary changes of the microbial genetic material and identifies those that can lead to resistance against antibiotic treatments. The method, called ‘directed evolution with random genomic mutations’ (DIvERGE), allows up to a million-fold increase in the mutation rate along the full length of multiple predefined loci in numerous bacterial species. Thus, it requires only one day to generate billions of mutation combinations, which can result in resistance to an antibiotic-of-interest. Although the exact probability and the time-frame of resistance emergence require further analyses and should consider other factors as well, this ability to rapidly analyze potential antimicrobial resistance (AMR) processes could be a powerful strategy to guide drug development.

Moreover, DIvERGE addresses several unmet needs in basic and applied research. First, it promotes the directed evolution of multiple genes in their native genomic context. Directed enzyme evolution resulting in improved protein characteristics (such as higher enzyme productivity or improved thermostability) has special importance in synthetic biology and biotechnological applications. Also, the researchers predict that DIvERGE will be applicable to optimize metabolic pathways and synthetic DNA segments. Finally, DIvERGE could also be applicable to investigate key issues in evolutionary biology.” 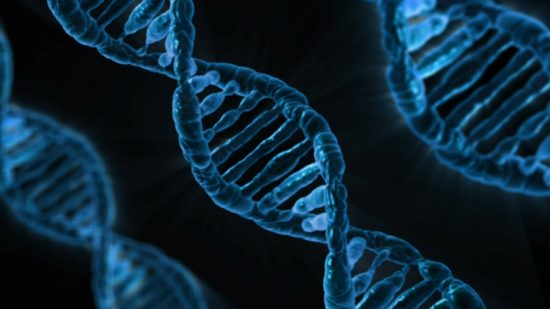