Home » “Bacteria as living factories for the production of powerful antibiotics”

“Bacteria as living factories for the production of powerful antibiotics”

“By definition, antibiotics kill bacteria. Nevertheless, TU Delft researchers have succeeded in engineering bacteria to produce promising amounts of a simple carbapenem antibiotic. Carbapenem antibiotics are effective against many bacteria and are usually only used when other antibiotics fail. They are currently only produced synthetically – an expensive process that also leads to chemical waste. This research suggests that by using bacteria as ‘living factories’, carbapenems might also be produced biologically.

Antibiotics are all around us. If you dig up a handful of soil from a random garden, it is likely to contain an antibiotic that is yet unknown. Microbes naturally produce small amounts of bacteria killing compounds in order to protect themselves against other microbes. Unfortunately, we are unable to produce many of the antibiotics that can be found in nature, for instance because the organisms that produce them will not grow in the lab or in a fermenter.

Now, many of our current antibiotics are becoming less effective. Bacteria that are resistant to many families of antibiotics are rapidly spreading. One of the ‘last-resort’ effective antibiotics are the so-called ‘carbapenems’. “These antibiotics disrupt the formation of the cell wall, ultimately causing the bacteria to explode,” explains researcher Helena Shomar, who led the project.

However, carbapenems also have their disadvantages. For example, they cannot be produced through microbial fermentation, but only via synthetic chemistry. As a result, carbapenems are expensive, and the development of new variants is limited. “The synthetic production of carbapenems is also bad for the environment, as you are left with chemical waste at the end of the process,” adds group leader Greg Bokinsky.

The Delft researchers devised a counter-intuitive solution for the aforementioned issues. They engineered E. coli bacteria to produce Car, a relatively simple carbapenem antibiotic. “To do so, we borrowed the few genes that are known to be responsible for the production of Car from another bacterium called P. carotovorum, ,” says Shomar. “We then introduced these genes into E. coli.”

Introducing the Car genes into E. coli did indeed result in the bacteria producing the antibiotic, but only in small amounts. Shomar: “To prove that this approach could eventually enable the mass production of carbapenems, we needed our E. coli to generate more.” 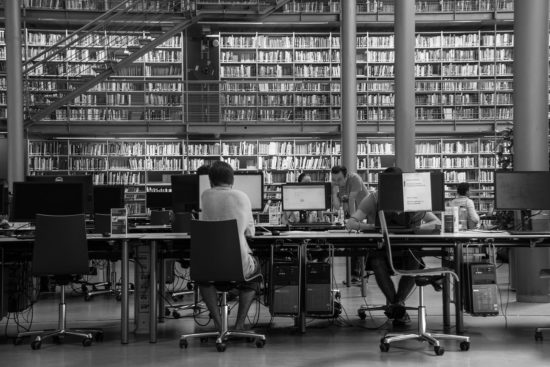