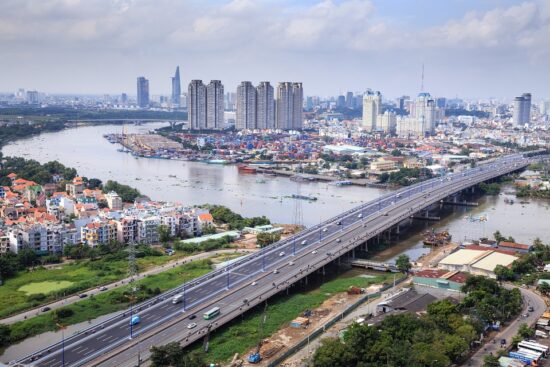 
Antimicrobial resistance (AMR) is now deemed to be the biggest global threat facing humanity in the 21C. AMR has taken center stage as a global health issue yet most non-specialists are unaware the impact AMR will have on global populations, and how AMR will effect international communities in 2020/2025. Recent announcements from Prime Minister David Cameron, the UK Chief Medical Officer (Professor Sally Davies), and the US president, Barak Obama, is clear evidence that this starting to attract UK and international scientific and political traction. Additionally the World Health Organization recently published a mapping exercise on regional capacity and SE Asia, including Viet Nam lacked many basic reporting structures on multiple drug resistance (MDR). Therefore in keeping with the general notion of “One World Health” there clearly needs to better alignment and engagement between the “developed world” and low-middle income countries.

There have been ad-hoc studies on AMR in Viet Nam; however, the majority of these are small in number and importantly do not blend clinical and basic scientific data. Those studies that have been done tend to focus only on a resistance mechanisms such as, for example, the carbapenem (penicillin-like compounds used in last resort infections) – resistant mechanism called NDM-1. Despite the fact that NDM-1 is now present in Viet Nam and causing antibiotic failures and no doubt impacting on mortality we know very little of its true impact, or indeed any other type of AMR mechanism. Thus far studies in Viet Nam have been sporadic and lack meaningful clinical data to truly attribute risk factors such as AMR.