Background Antimicrobial resistance (AMR) among Gram-negative bacilli is a global health problem. Surveillance of AMR is required to advise on empirical antimicrobial therapy. This study aimed at evaluating the frequency and the AMR patterns of Gram-negative isolates from patients treated in eight hospitals in Khartoum State, Sudan. Methods A cross-sectional laboratory based study was conducted over six months period at the microbiology department, Soba University Hospital, Khartoum State, Sudan. All Gram-negative isolates from blood, urine, wound, and sputum during the period of study were included. Results A total of 734 Gram-negative bacilli were isolated. Klebsiella spp. 249 (34%) was the most frequently encountered one, followed by Pseudomonas spp. 153(21%), E.coli 123(17%), Acinetobacter spp. 75 (10%), Burkholderia cepacia 42(6%), Proteus spp. 28(4%) Enterobacter spp. 28(4%), Stenotrophomonas maltophilia 21(2.8%), and others gram-negative bacilli 15(2.2%) The analysis of the antimicrobial susceptibility patterns showed that 134 (22.3%) isolates were multidrug resistant to three or more classes of antibiotics including cephalosporins, β-lactam-β-lactamase inhibitor group, quinolones, aminoglycosides and carbapenems. Conclusion This high level of resistance among Gram-negative bacilli in Khartoum state hospitals is alarming. The local health authorities are prompted to step up infection control program and introduce the concept of antimicrobial stewardship in Khartoum State hospitals. 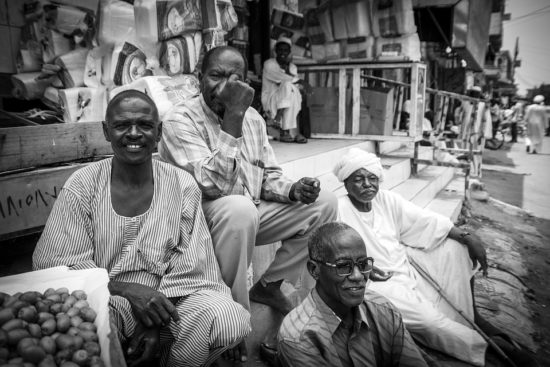