An international team of researchers led by ETH has shown that antimicrobial-resistant infections are rapidly increasing in animals in low and middle income countries. They produced the first global of resistance rates, and identified regions where interventions are urgently needed.

The world is experiencing unprecedented economic growth in low- and middle-income countries. An increasing number of people in India, China, Latin America and Africa have become wealthier, and this is reflected in their consumption of meat and dairy products. In Africa, meat consumption has risen by more than half; in Asia and Latin America it is up by two-thirds.

To meet this growing demand, animal husbandry has been intensified, with among other things, an increased reliance on the use of antimicrobials. Farmers use antimicrobials to treat and prevent infections for animals raised in crowded conditions but these drugs are also used to increase weight gain, and thus improve profitability.

This excessive and indiscriminate use of antimicrobials has serious consequences: the proportion of bacteria resistant to antimicrobials is rapidly increasing around the world. Drugs are losing their efficacy, with important consequences for the health of animals but also potentially for humans. 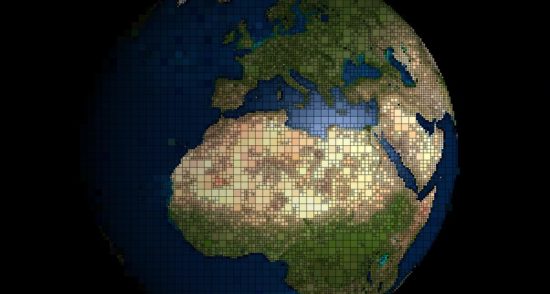