Home » Antimicrobial resistance in the context of the Syrian conflict: Drivers before and after the onset of conflict and key recommendations

Antimicrobial resistance in the context of the Syrian conflict: Drivers before and after the onset of conflict and key recommendations

Current evidence describing antimicrobial resistance (AMR) in the context of the Syrian conflict is of poor quality and sparse in nature. This paper explores and reports the major drivers of AMR that were present in Syria pre-conflict and those that have emerged since its onset in March 2011.

Drivers that existed before the conflict included a lack of enforcement of existing legislation to regulate over-the-counter antibiotics and notification of communicable diseases. This contributed to a number of drivers of AMR after the onset of conflict, and these were also compounded by the exodus of trained staff, the increase in overcrowding and unsanitary conditions, the increase in injuries, and economic sanctions limiting the availability of required laboratory medical materials and equipment. Addressing AMR in this context requires pragmatic, multifaceted action at the local, regional, and international levels to detect and manage potentially high rates of multidrug-resistant infections.

Priorities are (1) the development of a competent surveillance system for hospital-acquired infections, (2) antimicrobial stewardship, and (3) the creation of cost-effective and implementable infection control policies. However, it is only by addressing the conflict and immediate cessation of the targeting of health facilities that the rehabilitation of the health system, which is key to addressing AMR in this context, can progress. 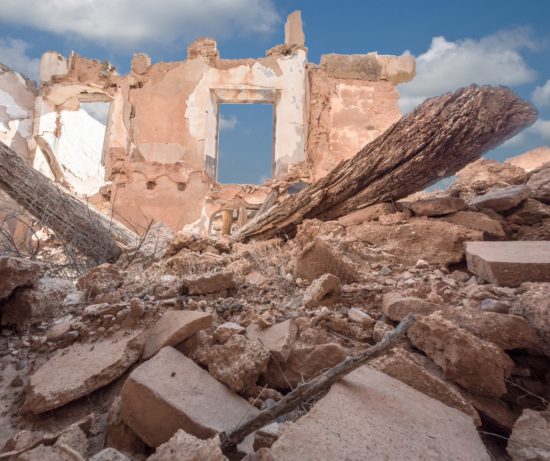