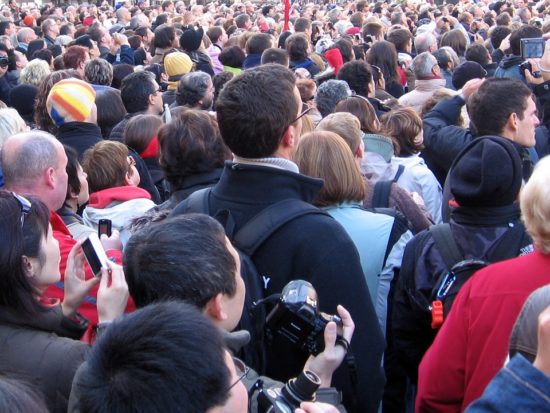 
Mycoplasma genitalium is a common sexually transmitted infection. Treatment guidelines focus on those with symptoms and sexual contacts, generally with regimens including doxycycline and/or azithromycin as first-line and moxifloxacin as second-line treatment. The authors investigated the prevalence of antimicrobial resistance (AMR)-conferring mutations in M. genitalium among the sexually-active British general population.

This study highlights challenges in M. genitalium management and control. Macrolide resistance was present in one in six specimens from the general population in 2010–2012, but no participants with AMR M. genitalium reported symptoms. Given anticipated increases in diagnostic testing, new strategies including novel antimicrobials, AMR-guided therapy, and surveillance of AMR and treatment failure are recommended.