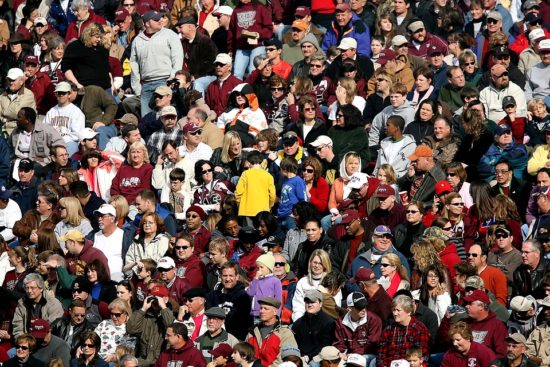 Antimicrobial Resistance in Humans and Animals: Rapid Review of Psychological and Behavioral Determinants


A rapid review of current evidence examining psychological issues regarding the use of antibiotics and antimicrobials and resistance to these in both human and animal populations was conducted. Specific areas of interest were studies examining psychological determinants of AMR and interventions which attempt to change behavior with regard to AMR in the general population; animals; and fish, in particular. Although there is some evidence of the effectiveness of behavior change in general human populations, there is limited evidence in farmed animals, with a particular dearth in fish farming. We conclude there is an urgent need for more psychological research to identify major barriers and facilitators to change and evaluate the effectiveness of theory-based interventions aimed at reducing AM use in food production animals, including the promotion of alternatives to AMs, such as vaccination.