Home » Antimicrobial resistance from a one health perspective in Cameroon: a systematic review and meta-analysis

Antimicrobial resistance from a one health perspective in Cameroon: a systematic review and meta-analysis


The present review highlights the high prevalence of resistance to commonly used antibiotics in humans, animals and the environment in Cameroon. Multi-drug resistance was observed to be a real and rising threat. All bacteria isolated showed resistance to more than one drug of choice in different or similar drug lines. In the Cameroon context where infectious diseases are highly endemic, there is insufficient data from interventional studies in the struggle to contain AMR. Given that there is dearth of data on hospital, community-acquired infections, animal infections and prevalence of AMR in Cameroon, systemic investigations and surveillance cannot be overemphasized. Long-lasting measures encouraging the implementation of antimicrobial stewardship in Cameroon such as pharmacy, laboratory quality control, full microbiology investigations and the development and distribution of standard antibiograms nationwide should be reinforced. Public health education on prescription, sensitization of users and elaboration of stringent drug regulations and fight against counterfeit drugs are essential to reduce AMR in Cameroon. The national action plan to reduce the burden of AMR can succeed only through continued data sharing as well as global collaboration, harmonization, and coordination between all partners involved in the implementation of AMR surveillance. 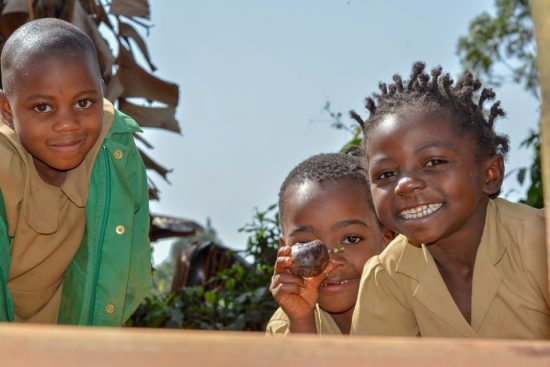