Home » Antibiotic Stewardship: Can It Really Save Your Dairy Money?

Antibiotic Stewardship: Can It Really Save Your Dairy Money?

The development of antibiotic resistant bacteria is a continuing concern in both human and animal health. In response, human medicine has implemented widespread antibiotic stewardship policies, which aim to optimize antibiotic use to preserve the effectiveness of these invaluable medications. As these policies have changed the face of human medicine, concern has developed among consumers, regulatory agencies, and within the livestock industry itself about antibiotic use in animal agriculture.

Poor colostrum quality and/or inadequate intake results in failure of passive transfer (FPT), leaving calves with low immunoglobulin levels in the serum and little protection from disease. A recent French meta-analysis estimated the overall cost of a case of FPT to be $69.11 (based on € conversion; Raboisson et al., 2016). The financial losses of FPT in this study were due to calf mortality ($10.86), bovine respiratory disease ($10.86), calf diarrhea ($9.95), and decreased daily weight gain ($37.44; Raboisson et al., 2016). Although these numbers were calculated using French market data and may not accurately estimate the costs in the US market, they do clearly demonstrate that FPT is expensive. 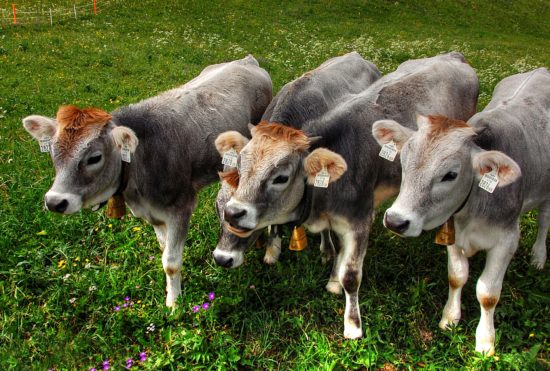