“The results of a survey conducted by English researchers suggest that public information campaigns about unnecessary antibiotic use and antimicrobial resistance (AMR) could, for some, produce an unintended effect: increased demand for antibiotics.

The findings come in a paper today in Eurosurveillance that describes an online survey completed by more than 2,000 adult residents of the United Kingdom in 2015. The survey found that nearly 40% of respondents would ask their doctor for antibiotics if they experienced influenza-like symptoms for 5 days. This attitude was strongly associated with a belief that antibiotics help flu-like symptoms, a lack of awareness about AMR, and having requested antibiotics for similar symptoms within the previous 12 months. 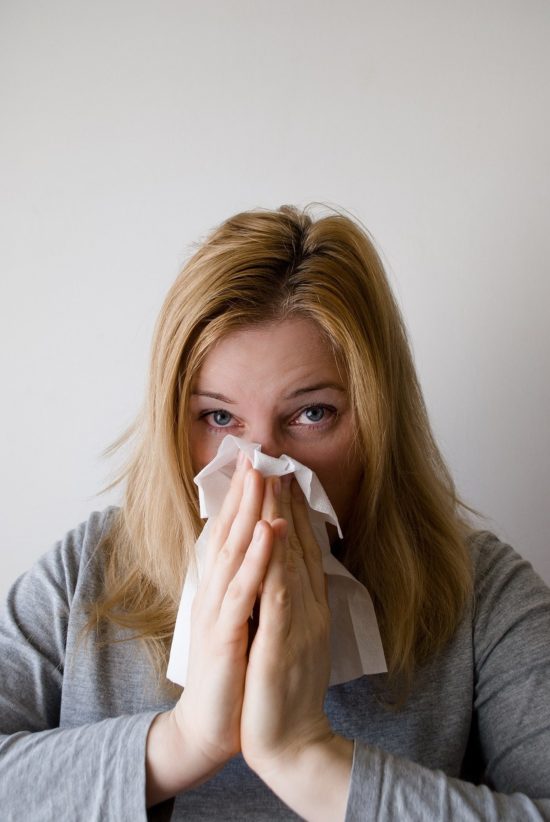