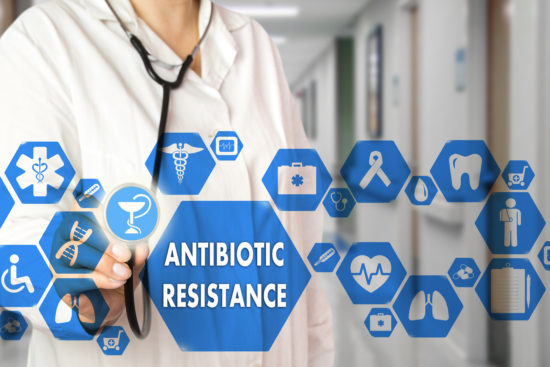 
The precise magnitude of the problem of antibiotic resistance is unknown. The Centers for Disease Control and Prevention (CDC) has made progress in
expanding surveillance of infections from certain antibiotic-resistant bacteria in the United States and abroad but faces several challenges.

CDC faces challenges in conducting surveillance for antibiotic resistance due to the limited data it is able to collect through various surveillance systems. For example, CDC’s primary surveillance system for gonorrhea—which CDC classified as an urgent antibiotic resistance threat affecting over half a million patients annually—currently tracks only an estimated 1 to 2 percent of all U.S. cases and only in males. CDC has not fully evaluated the representativeness of the gonorrhea surveillance system’s results. However, it could do so, for example, by comparing the trends in their limited sample population with trends it can establish in the overall U.S. population via additional studies. Such an evaluation could give CDC more confidence that the system’s data accurately reflect national trends.