Home » An Argument for Responsible Use of Antibiotics in Morocco

An Argument for Responsible Use of Antibiotics in Morocco


Five years after the World Health Assembly (WHA) launched “the Global Action Plan on Antimicrobial Resistance,” Morocco must get behind its goals of raising public awareness of antibiotic resistance.

The WHA, the decision making body of the WHO, boldly opted for a holistic and sustainable approach to promoting global action against antibiotic resistance. However, by 2017, fewer than 80 countries, all WHO member states, had developed a clear national strategic vision on antimicrobial resistance (AMR).

AMR refers to bacteria and viruses that are able to fight antibiotics and other antimicrobials. “As a result, standard treatments become ineffective, infections persist and may spread to others,” the WHO says.

WHO launched the Global Antimicrobial Resistance Surveillance System (GLASS) in 2015 to harmonize the sharing, collecting, and analyzing of data on bacteria that cause infections in humans.

By the end of July 2017, only 42 countries had enrolled in GLASS, and Morocco was not one of them. According to GLASS’s first report, both high and low income countries suffered from high levels of antibiotic resistance to common bacterial infections.

So where does Morocco stand on antibiotics? 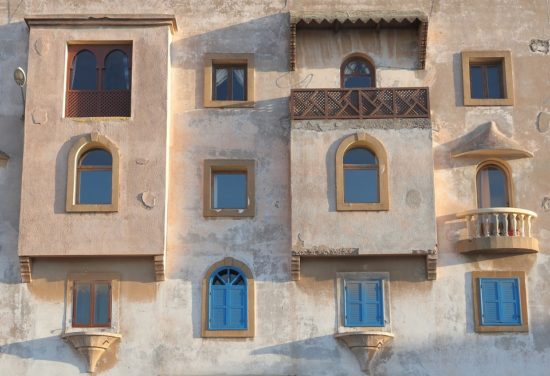