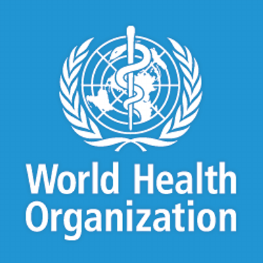 
In April 2019, the IACG handed over its report to the Secretary General of the United Nations. The report included recommendations in five main areas and as part of the recommendations on accountability and governance, the IACG recommended the establishment of the Global Leaders Group on Antimicrobial Resistance, the Independent Panel on Evidence for Action against Antimicrobial Resistance and a Partnership Platform. The UN Secretary General (UNSG) took note of the recommendations in his report to the member states, outlining next steps for their implementation. He called upon the Tripartite Organizations (FAO, OIE and WHO), to establish a joint secretariat to lead and coordinate the global response against antimicrobial resistance. He also requested the Tripartite organizations in close consultation with his office to propose the terms of reference and mechanisms of establishment of the governance structures recommended by the IACG. Following the prior public discussions process conducted to solicit feedback on the terms of reference of the Global Leaders Group, the report is now submitted by the Directors General of the Tripartite Organisations to the Executive Office of the UNSG.

Further reading: WHO
Author(s): WHO
Effective Surveillance   Back