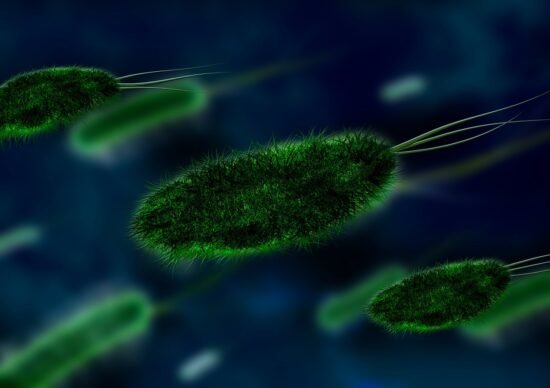 Antimicrobial resistance (AMR) develops when bacteria, fungi or viruses are exposed to antibiotics, antifungals or antivirals. As a result, the antimicrobials become ineffective and infections may persist. In addition, medical interventions including surgery, chemotherapy and stem cell therapy may become impossible.

AMR is considered by WHO as one of the biggest global threats of Health and Food Safety. In addition to death and disability, prolonged illness results in longer hospital stays, the need for more expensive medicines and financial challenges for those impacted. Without effective antimicrobials, the success of modern medicine in treating infections, including during major surgery and cancer chemotherapy, would be at increased risk.

I. IMPROVING THE PREVENTION OF INFECTIOUS DISEASES

Developing and implementing surveillance on the prescription and sales of antibiotics and other antimicrobial agents for humans and animals.

Developing, validating and registering rapid, reliable and affordable microbial diagnostics for the identification and susceptibility testing of bacterial and other microbial infections in humans and animals.

The development and marketing of new, effective and safe antibiotics and other antimicrobial treatments such as phage therapy, CRISPR, antibodies and other biologicals.

Reduction of antibiotics and other antimicrobials in the residual streams of hospitals, care facilities and production plants and in sewage treatment plants and surface waters as well as in the soil.